Thresa Hargrave, a native of Bossier City, Louisiana, is a board-certified women’s health nurse practitioner. She attended Northwestern State University, where she received her associate degree in nursing in 2009. She was a registered nurse in the high-risk OB-GYN and perinatal unit at LSU Health Shreveport. Hargrave returned to Northwestern where she was first in her class, earning her bachelor’s degree in nursing in 2015. Three years later, she received her master’s degree from Northwestern’s women’s health nurse practitioner program.

Throughout her career, Thresa has focused on women’s healthcare, including health promotion, obstetrics and management of gynecologic issues such as PCOS, abnormal menstruation, pelvic pain, conception management and menopause symptoms. She feels passionate about improving the life and healthcare for women of all ages. 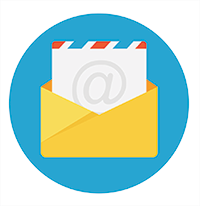